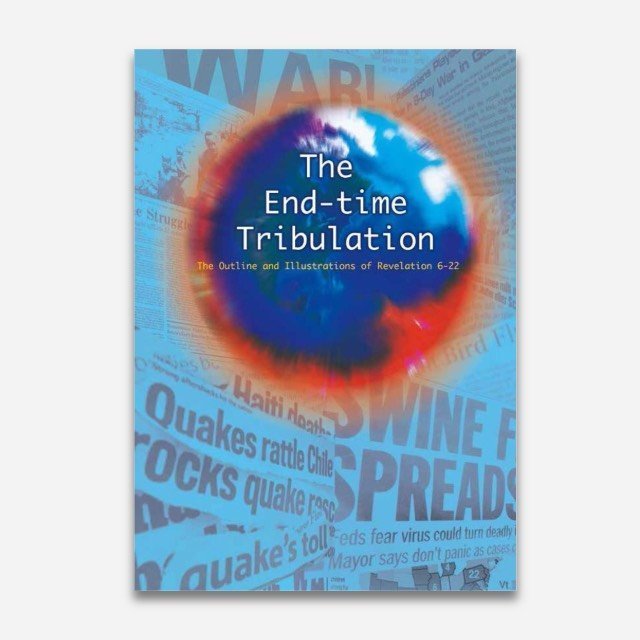 This book gives an outline and illustrations of Revelation Chapter 6 to 22. The Lord will gloriously descend to the earth to start the brilliant Millennium. It will be a brand new page for the whole world. In regards to His second coming, there are even more prophecies mentioned in the Bible. Also, they tell of many signs and the scenes of the earth before His coming.

Foreword
The Lord Jesus comes back to receive the church
The first seal: A white horse
The second seal: A fiery red horse
The third seal: A black horse

The fourth seal: A pale horse

The fifth seal: The cry of the martyrs from the first 3 ½ years

The third trumpet: One-third of the waters will become bitter

The sixth trumpet: The massacre by the army of 200 million horsemen

The seventh trumpet: Proclaiming the kingdom of God after the seven bowls

The fourth bowl: Men will be scorched by the sun

The fifth bowl: The darkness of the beast’s kingdom and the pain of men

The sixth bowl: The Euphrates will dry up. The kings will gather to Armageddon
The seventh bowl: A great earthquake and great hail

Hallelujah in heaven; The marriage supper of the Lamb
The glorious return of Christ

The wonderful scenes in the Millennium
New heaven and new earth; New Jerusalem

Appendix: Signs of the Lord’s return on the earth